Call of Duty: World at War will receive its third map pack, aptly dubbed Map Pack 3, in August. The download will feature three multiplayer adversarial maps (Battery, Revolution, and Breach) as well as one new Zombie map (Der Riese). These maps have been announced for the Xbox 360 and PS3 versions of World at War.

No pricing or specific release date was given in the announcement. Hit up the gallery for the first three screenshots. 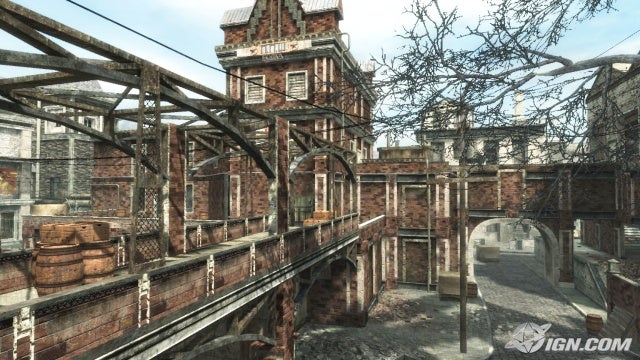 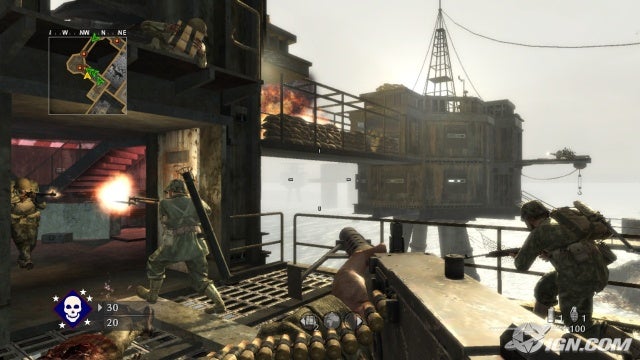 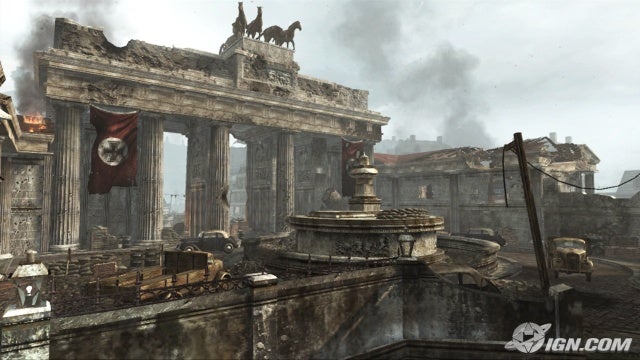 Re: Call Of Duty World At War Map Pack 3

Wow that's cool man and World At War just keeps on getting better better with the map packs.
Current date/time is Sun Jan 19, 2020 11:45 am