Looks like its delay-your-game day! As Splinter Cell, Ghost Recon, Red Steel 2 and I Am Alive all get delayed by Ubisoft to next year.

Usually the fall season is the time of year where we all gain a bit of extra poundage, what with Halloween's candy, Thanksgiving's turkey, and Christmas's... well.. Turkey and candy. But, the fall season for games looks to be loosing some poundage, as some more games from Ubisoft have been pushed back to 2010. 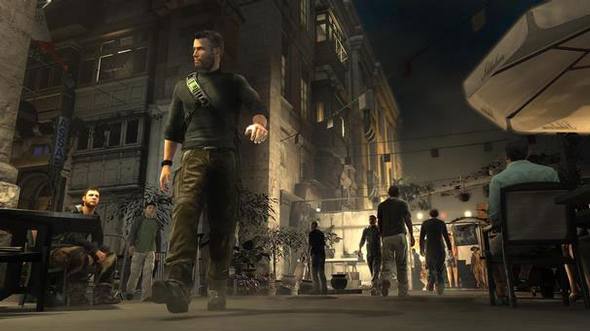 Sam Fisher will have to save his pimp walk for 2010, as Ubisoft delays four titles.

Those awaiting Sam Fisher's big return in Splinter Cell: Conviction will have to wait until the first quarter of 2010 (sometime between January 1 and March 31 of next year) instead of the originally promised fourth quarter of 2009. Sad news, but Conviction has been delayed and re-developed so many times, it's not too much of a shock (Perhaps they miss the bangs). 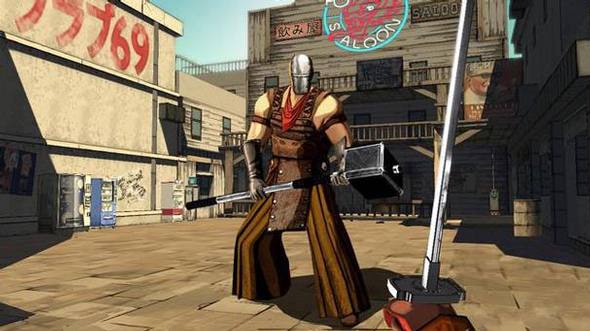 Red Steel 2 has also sliced off its original holiday release, joining Conviction in the "March quarter" of 2010 for yet undeclared reasons. Two additional games, the mysterious I Am Alive and quietly discussed new Ghost Recon title won't be making their January and March 2010 dates, instead being pushed back to April 1, 2010 and March 31, 2011.

That's quite a lot of pushing from Ubisoft, which makes one wonder, "What the heck is going on?" But Ubisoft CEO Yves Guillemot explained in a statement:

"We are disappointed that we have to postpone the release of several major games but we consider that this choice is the best one in the long-term interests of Ubisoft."

With games like Bioshock 2, Bayonetta, Singularity and now all these Ubisoft titles being pushed back, this Holiday season may leave our stockings a little empty. But, all the same, if it means the games get developed more to meet fan expectations, then so be it. It's always better to have a delay for the good of the game, than a rushed product for the cries of the gamer. Also, this might give some otherwise unnoticed titles a chance to shine this fall.
_________________