Yesterday, Ubisoft announced that they were delaying four of their major titles, two of which, Splinter Cell: Conviction and Red Steel 2, were slated for this fall. Today, Ubisoft CEO Yves Guillemot explained the decision.

Ubisoft unveiled a day of delays yesterday, pushing back four of their major titles, most notably of which Splinter Cell: Conviction and Red Steel 2. With the fall season looking slimmer due to these push backs, many people have speculated that the move could be due to the economy and/or due to fierce competition from the likes of Modern Warfare 2 amongst others. 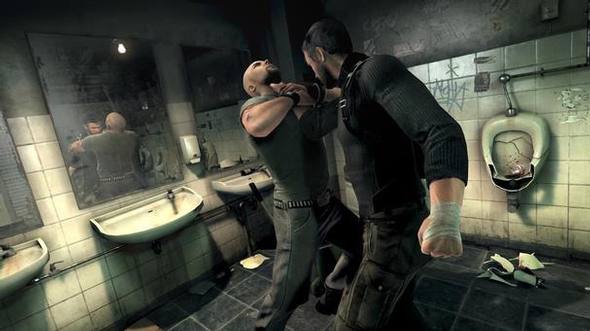 Guess Sam's not happy about the delay.

However, when asked about the decision for those two games being delayed, CEO Yves Guillemot explained to Joystiq:

"The changes on Splinter Cell and Red Steel - it's just a question of polish. The team was asking that they couldn't be with the level of quality on all the maps and all the game for the end of the year, so they had asked for more time to be able to come with a better product, for both of those games. The quality of the games is there for what you've been able to see at E3, but we were not able to have that same quality on the full game of those two products." 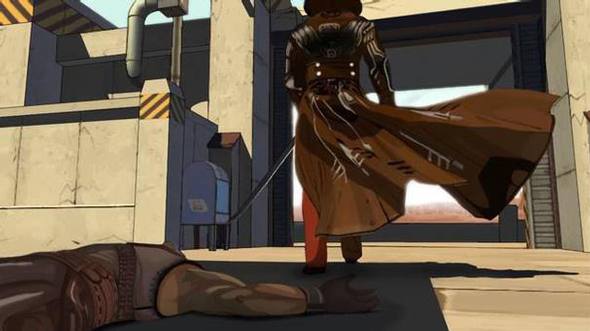 Guess mysterious samurai-cowboy guy is not happy about the delay either.

Guillemot also explained the move wasn't a greedy decision, as he himself explains the possible losses they will be taking by releasing these games at later dates:

"Now, because [Conviction and Red Steel 2] are launching during that quarter, they will not do as many units for the first month as they would have done in November/December, but we think that on the long-term they can achieve more units than what they would've done."

The decision is probably for the best, as a more polished game is always valued over a rushed product that could have been. Lets hope they're worth the wait. [code][quote]
_________________