With the San Diego Comic-Con in the books, the countdown to the release of Marvel: Ultimate Alliance 2 is officially on.

To fan the flames, Activision officially rolled out the game's box art today so that all of us nerds could froth at the mouth and dream of playing both sides of Marvel's famed Civil War storyline -- which puts Captain America and Iron Man at odds over a new law requiring superheroes to give up their secret identities and register with the government. When Cap goes against the law and raises an army of like-minded heroes and Iron Man sides with the government and forms a team of pro-registration supers, things get hot.

You'll get to play both sides of this conflict come September, but until then, these covers will have to do. 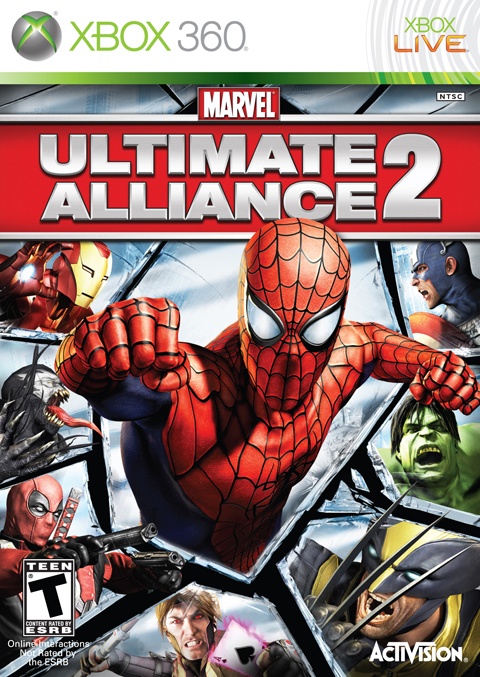 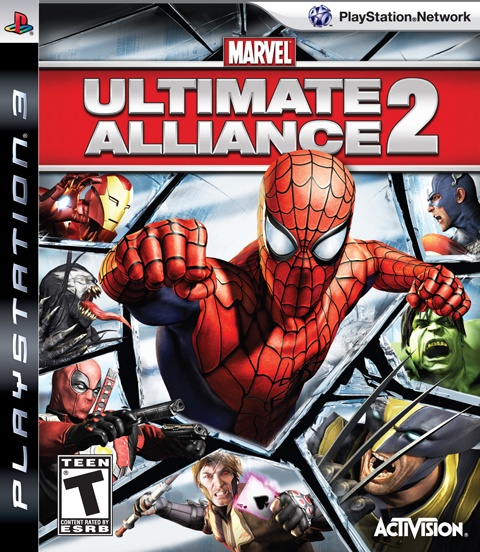