Soccer fans (thats football in the rest of the world) should mark their calendars for October 2 when EA releases FIFA 10. Today, we got our first look at the box art for the games release in English-speaking PAL territories.

In years past, the box art has featured Wayne Rooney and Ronaldinho, but this year EA went with an all-England cover. Other regions in Europe will have different players on the cover, but English speaking regions will get Manchester Uniteds Wayne Rooney, Theo Walcott from Arsenal, and Frank Lampard, FC midfielder from Chelsea. FIFA 10 is the fifth year that Rooney graces the cover of the UK release. 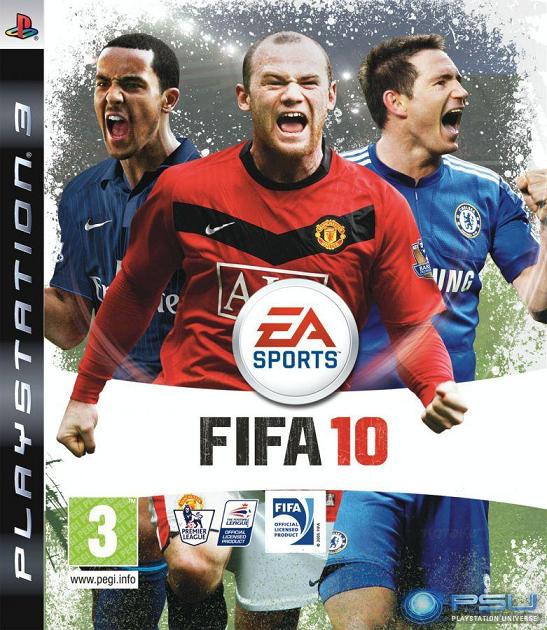