Check out the boxart below. 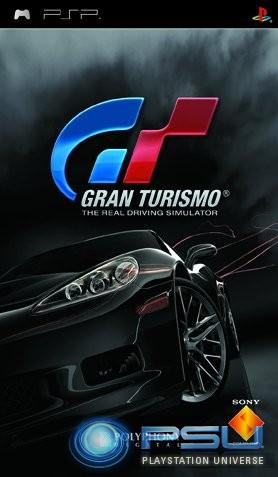 Speaking on the decision to include the Chevrolet Corvette ZR1 on the cover art, Sonys European brand manager, Penrose Tackie, observed: The resulting selection of one of GMs cars is clearly a reflection of Kazunori Yamauchi at Polyphonys respect and admiration for the global motoring industry and the American giants in particular.